What is Electrostatic Discharge (ESD)?

Static electricity is an electrical charge at rest. Electrostatic discharge (ESD) is the sudden transfer of static charges between bodies at different potentials caused by direct contact or conduction through a medium whose voltage breakdown strength has been exceeded, resulting in conductive heating that may be at an energy level that damages the items through which the discharge current has conducted.

Transfer of electrons within a body (polarization) or from one body to another (conductive charging) results in a statically charged body. The magnitude of the charge is primarily dependent on the size, shape, composition and electrical properties that make up the bodies. 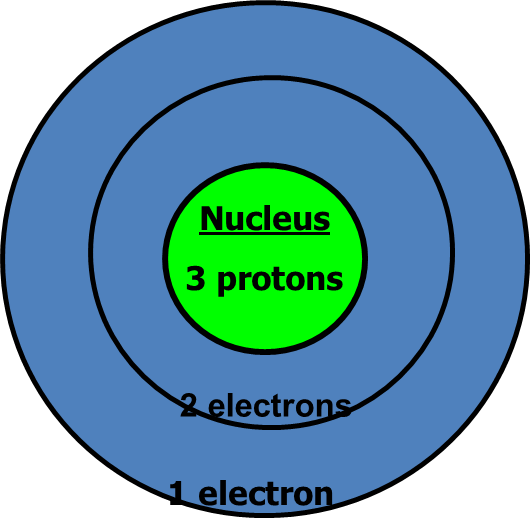 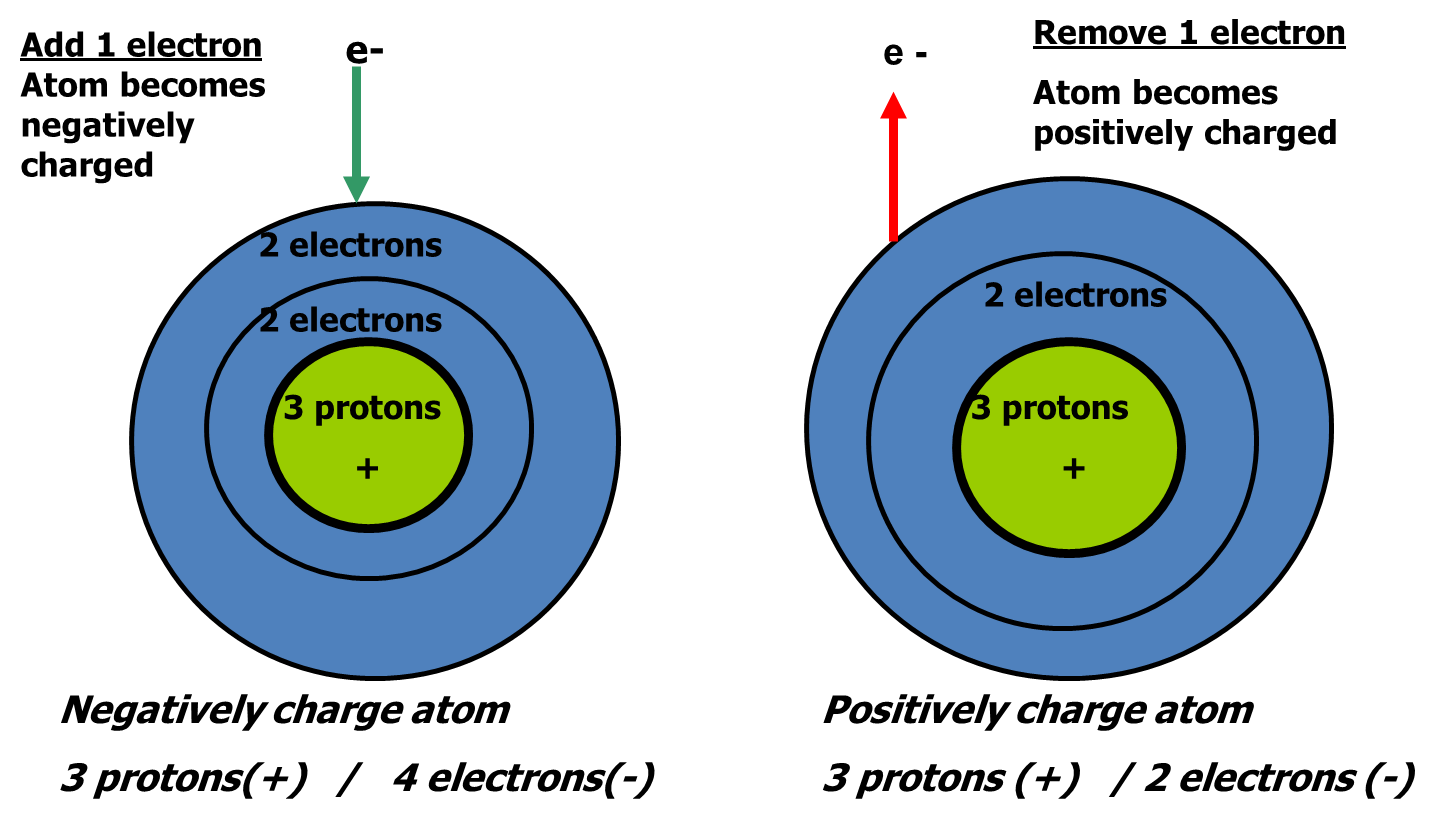 An absence or excess of electrons is a necessary precursor for an ESD event but is not the only condition necessary for an ESD to occur.

The prime method of creating statically charged items is by rubbing or separating materials, commonly known as the Triboelectric Method. The term "triboelectric" comes from the ancient Greek word tribo, which means to rub. A triboelectric charge is defined as, "an electrical charge generated by frictional movement, or separation of two surfaces".

Triboelectrification of materials occurs anytime two dissimilar materials are in contact with each other; the outer atoms of one of the materials will strip some of the electrons from the other. The additional energy of rubbing will cause a larger exchange of electrons, creating a greater charge. Rapid movement will increase the effect.

Another method of creating a statically charged item is the Inductive method which redistributes the already-present electrical charge in an object, caused by the influence of a nearby electrical field. Triboelectric and Inductive methods are summarized below.

Thunderstorms create electrostatic charges whenever warm, moist air mass collides with a cold, dry air mass. The warm air rises above the cold air. The upward and downward movement of air, via the triboelectric method, causes static charge to build-up on clouds that are formed. When the amount charge on the clouds gets large enough to breakdown the electrically insulating property of the air between the charge and surface of the earth (ground), a discharge takes place, and we see that discharge as a bolt of lightning. When lightning passes through an object such as a tree or a house, we see the destruction caused by the high-energy current that flowed when the static charge flowed between the “ground” point.

Static discharges in an electronics lab or manufacturing environment do not have to be as energetic as a lightning bolt to damage electrical parts or systems because the size and material properties of the ESD-susceptible features are very small and readily conduct electrical current. Most ESD events that result in damage to electronics are imperceptible to operators and test equipment when then occur.

The same process is responsible for generating a static charge on our body anytime we move. If the conditions are right, the simple act of people moving about can generate static charges of up to 35,000 volts.

The higher the humidity the lower the static charge generated. The moisture in the air lowers the surface resistance of materials by letting wet particles create a conductive film over an insulating surface. This film allows the surface charge to be redistributed reducing the charge concentration. 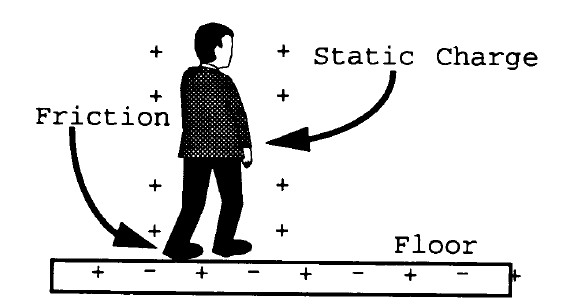