Information regarding Golden Eagle One

The Golden Eagle One (GE1) CubeSat project is student-led and has a main goal to get students involved in building spacecraft. While the satellite is not quite ready to fly as of June 2014, the near 1 kg cube satellite will primarily be used as an observational satellite, with a main payload of two cameras (one infrared, one visible light.) In order to capture and transmit pictures, there are basic components needed on the cube-satellite: solar panels, power regulation, a central computer, and bidirectional communications. On the team, there are two main faculty advisors. In addition, on average there are 20 student members at any given time, but during the summer months it can drop to only around 5 active members.

The future of Golden Eagle One

GE1 has been in development since April of 2011. NASA has chosen GE1 as one of the CubeSats it will launch into orbit.The GE1 team expects a useful mission of 3+ months, with the time being so limited by the commercially available parts that might not be suited for use in space. Curently, the team plans on being ready to fly by Fall of 2015. 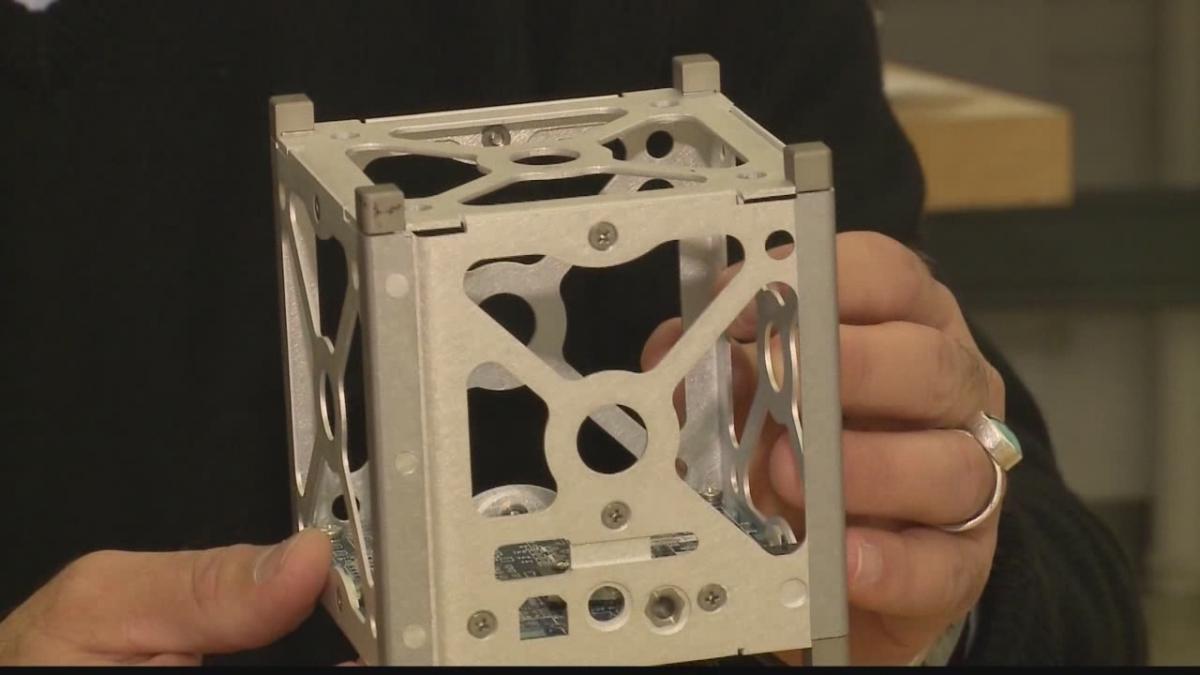 What is the main problem experienced thus far in the project?

According to Peter Jorgensen, a student leader on the GE1 team currently working on his Master's of Science in Mechanical Engineering, the largest problem the team has faced so far is team member turnover. The GE1 team gains and loses members every semester, a product of it being a student-led project/organization. A lot of time working on the project is spent bringing new members up to speed. Peter Jorgensen states, "This (problem) is being remedied by implementing a more structured project managagement approach, as well as incentivizing some students to be more active through the summer internship opportunities." Although there is lost productivity in regard to the large student turnover, it should also be noted that there is still a positive result: a large amount of students gain experience and are exposed to building spacecraft, which is considered to be the main goal of the project.

A statement from Peter Jorgensen:

"Some may say that spending 4+ years on one satellite is too much, and the team has definitely seen its share of drawbacks. However, we are dedicated and relentless, and I am consistently amazed at the work ethic and ingenuity of the students with who I am priviledged to work."

Additional pictures and videos about Golden Eagle One and CubeSats can be found at the following links: